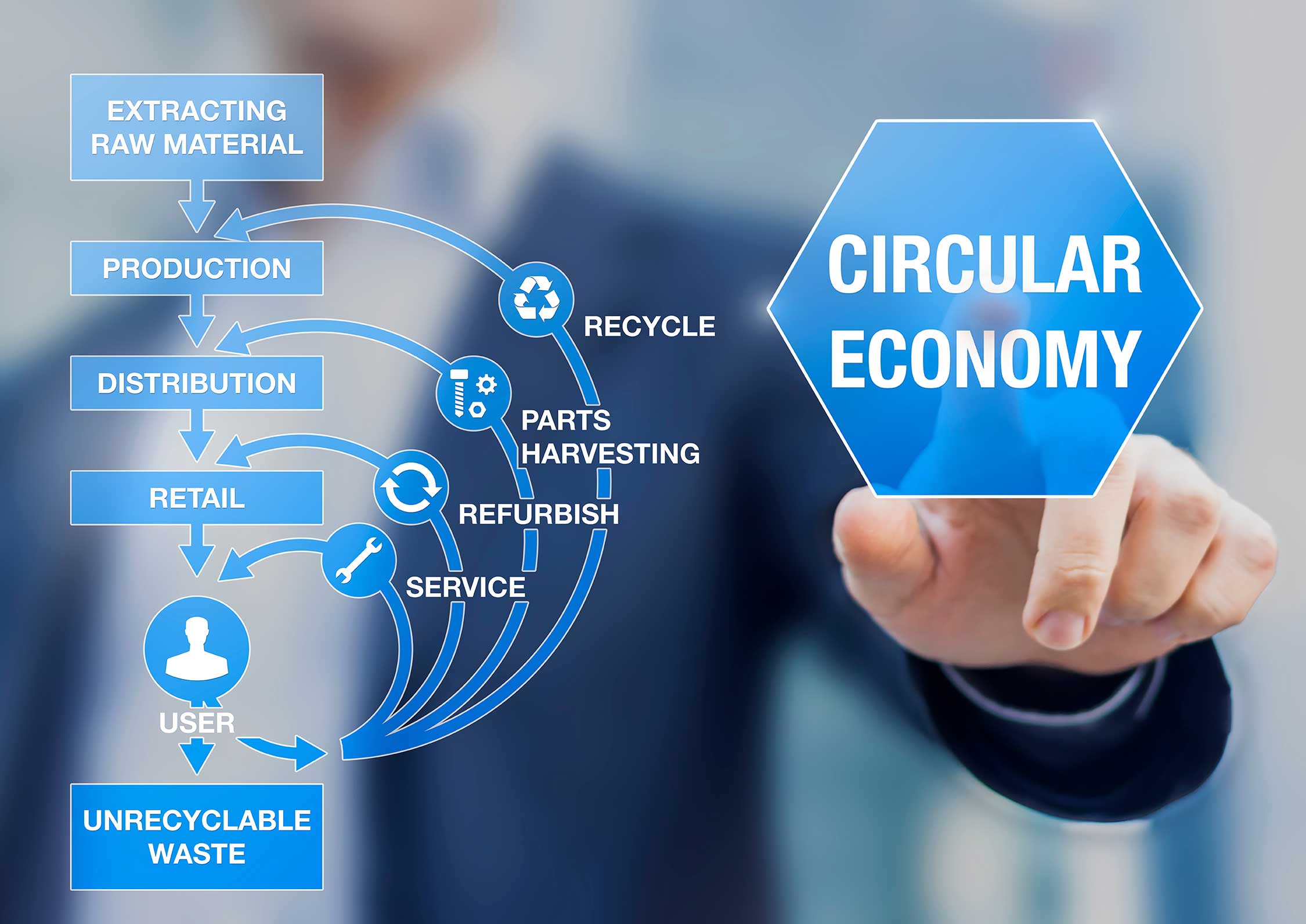 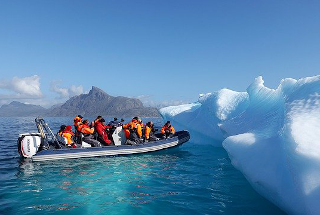 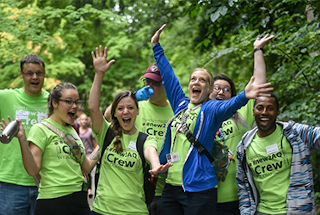 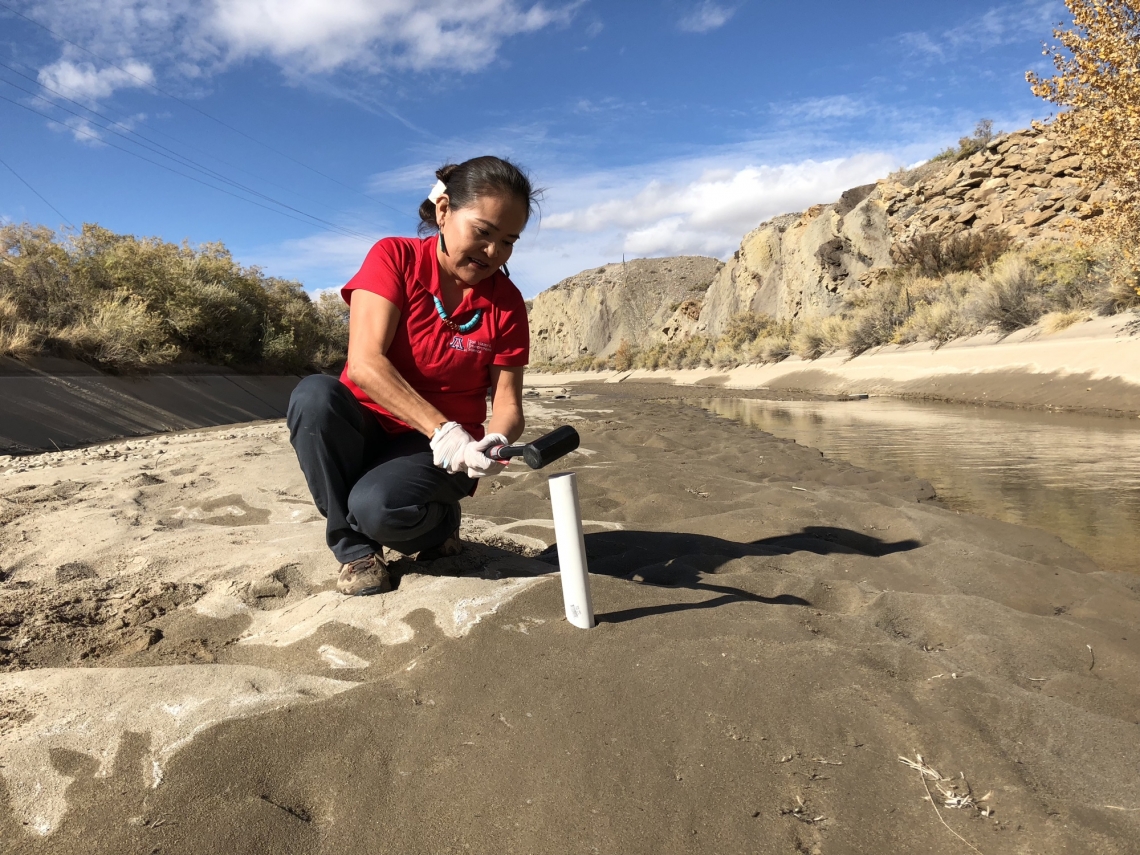 Kutztown U Partners With Rodale Institute on Organic Farming Research

College of the Canyons Receives NSF Grant for Bee Research

U Oklahoma Launches MBA in Renewables 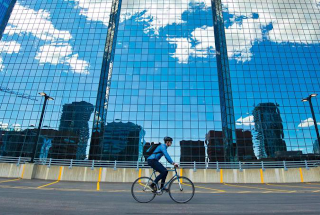 Approved June 2021, the new Master of Arts in Climate Action Leadership is a two-year, 36-credit degree program geared toward people who want to create the social, political, environmental and economic changes needed for a low-carbon, resilient future. The program places an emphasis on the intersection of climate science, social science, justice and change leadership. 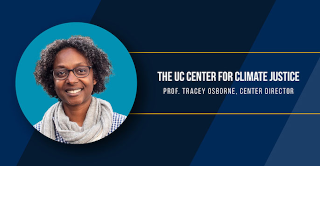 The new center is a system-wide initiative to address climate change as a social justice and equity issue. The center seeks not only to address the root causes of climate change, but also the broad range of associated social, racial and environmental injustices. The center will be led by management of complex systems professor and UC Presidential Chair Tracey Osborne. 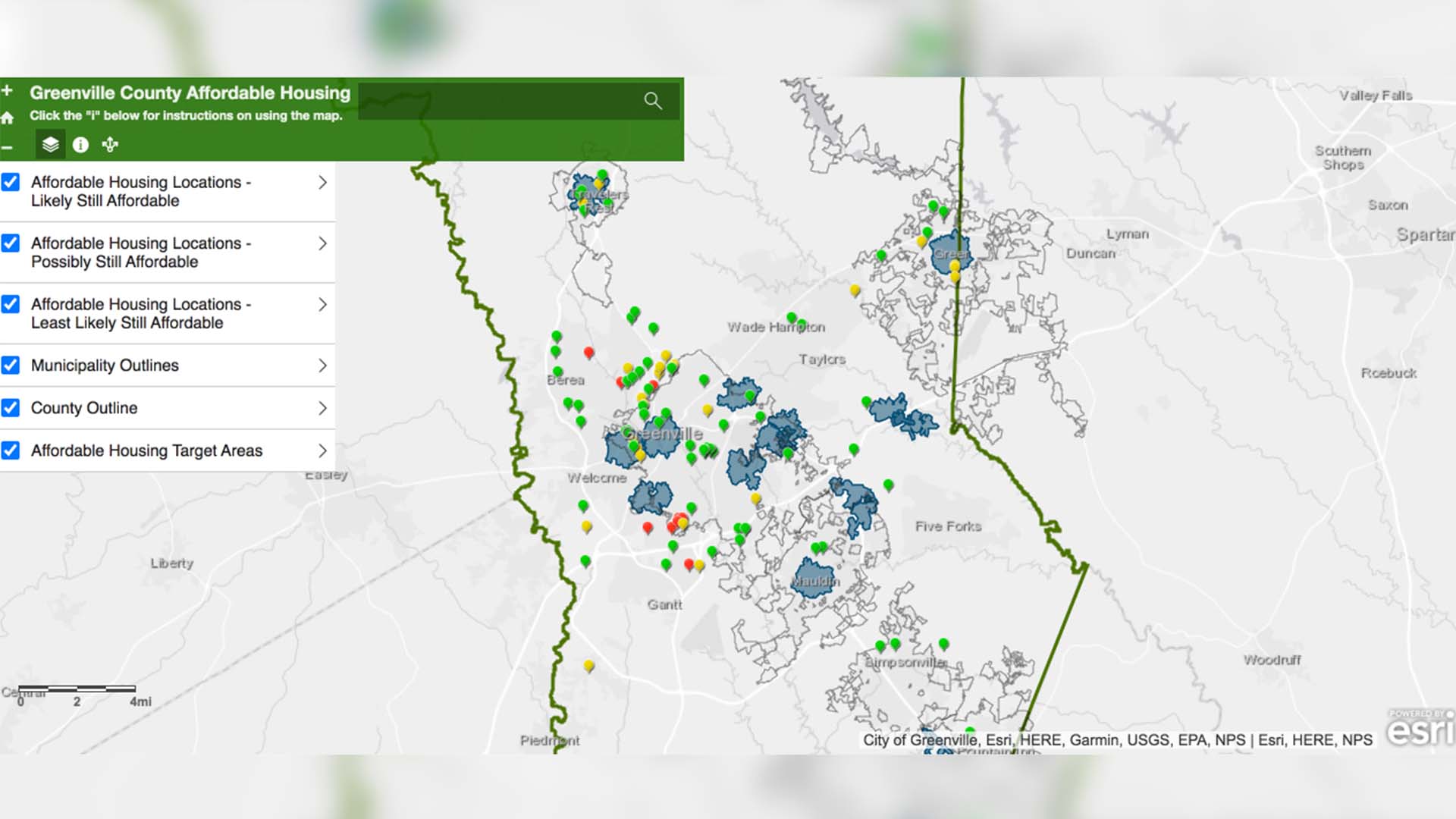 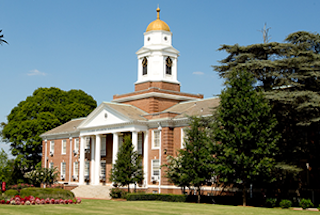 The university recently announced a total of $5 million in gifts and donations from its 2021 commencement ceremonies, $1 million of which, from the National Coalition on Black Civic Participation, will establish the NCBCP Thomas W. Dortch, Jr. Southern Civic Engagement, Leadership and Social Justice Institute. 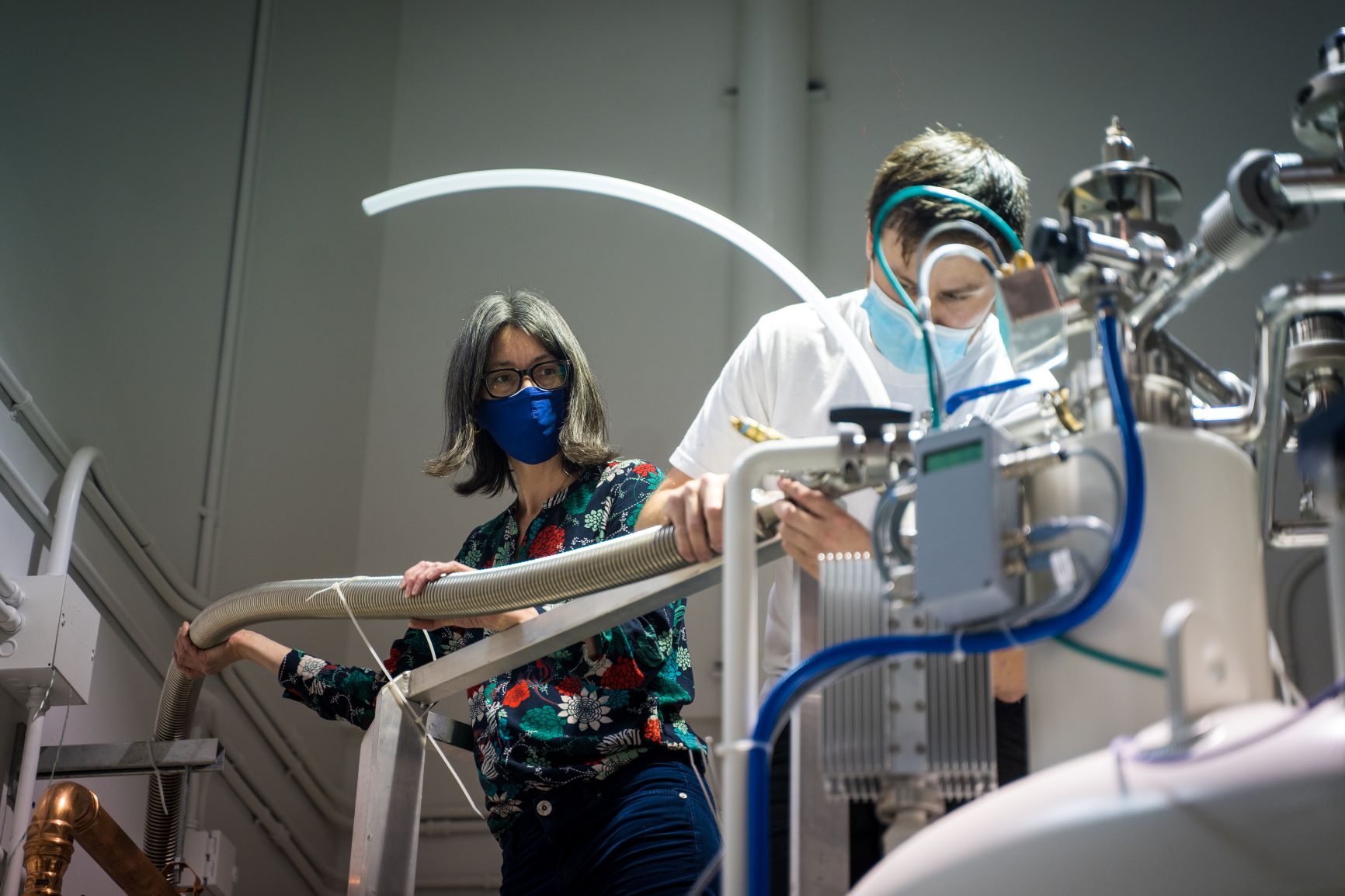 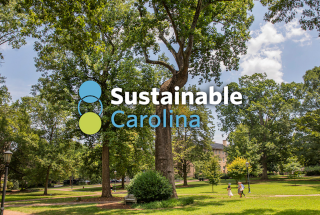 A new partnership between the university and Champion Athleticwear will launch the Champion Sustainability Fund with a $1 million investment from Champion. Once operational, the revolving fund will support several new programs, including the Champion Sustainability Research Accelerator, which will award $50,000 annually to Carolina faculty whose research programs are poised to improve sustainability and environmental outcomes, and the Sustainable Carolina Opportunity Fund, which will provide seed funding for scalable opportunities to advance sustainability. 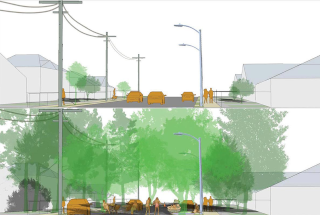 Villanova U Receives Gift for Interdisciplinary Initiative on Poverty & Inequality

Spurred by a $1 million gift from Villanova alum, a new interdisciplinary initiative will support programmatic efforts to generate ideas and policy solutions to address the systemic issues of inequality. The initiative will also include an annual symposium focused on identifying the most promising approaches to eradicating poverty and eliminating disparities associated with race, disability and difference.

Loyola University Maryland’s Office of Equity and Inclusion and Loyola College of Arts and Sciences are launching the Karson Institute for Race, Peace and Social Justice to address racial inequities locally and nationally. The institute aims to provide a space for researchers, students, social justice workers and activists to come together to research, discuss, debate and explore answers to critical questions on inequality, injustice and racial inequity in the United States.

The National Science Foundation recently awarded $39 million to a team of engineers and computer scientists at UCSD to build a testbed to better understand how to integrate distributed energy sources, such as solar panels, wind turbines, smart buildings and electric vehicle batteries, into the power grid. The goal is to make the testbed available to outside research teams and industry by 2025. 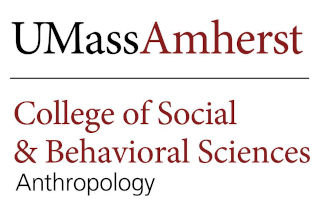 The new project called Elevating Equity Values in the Transition of the Energy System (ELEVATE) unites scholars from across disciplines to conduct research at the intersection of electricity technology, climate science, social equity, and energy economics and policy, with the aim of ensuring transformation of the electric grid is both sustainable and benefits all members of society equitably. The program was awarded two grants totaling $6.3 million from the National Science Foundation. 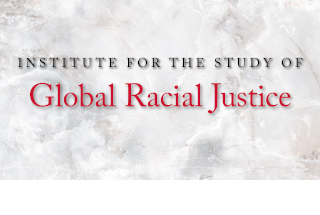 Rutgers president announced recently the receipt of a five-year, $15 million grant from The Andrew W. Mellon Foundation to support the establishment of the Institute for the Study of Global Racial Justice. The institute will support and amplify the scholarship of researchers who are based in the humanities or lean on humanistic methods and whose work has consequences in areas such as policy reform, K-12 education, social justice work and the carceral state. The institute will span the entire university and will include centers at Rutgers’ campuses in Newark, New Brunswick and Camden.

(U.K.) The new Center for Sustainable Development aims to prioritize education and awareness of sustainable development, apply and build expertise and research capacity in sustainability, grow international partnerships, and contribute to and benefit from knowledge sharing and thought leadership. 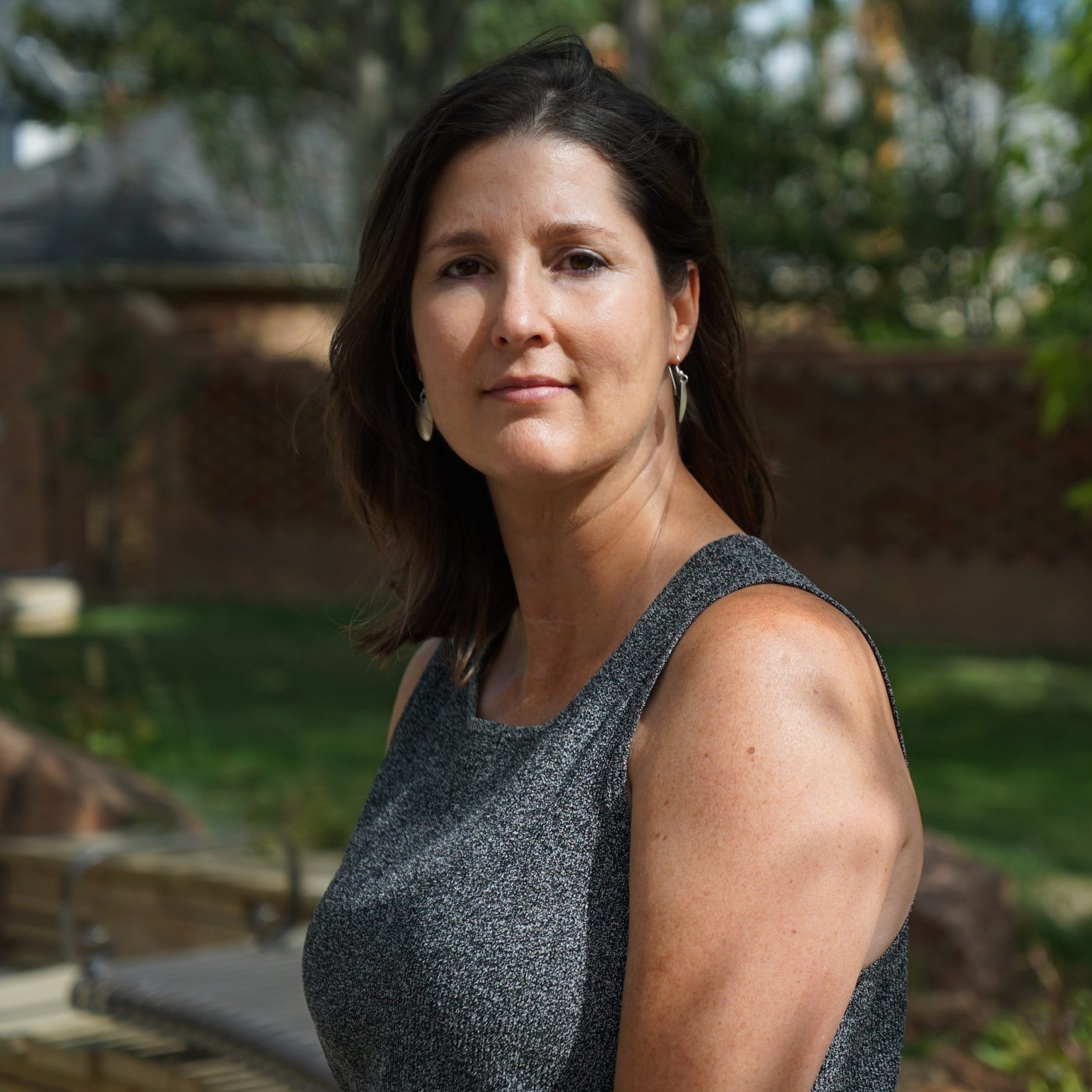 In June, Dr. Melinda Morgan became the director of the sustainability studies program and now also holds the W.K. Kellogg Chair in Sustainable Environmental & Food Systems. In the role, Morgan aims to create a transdisciplinary research collaborative to look at the social-ecological system dynamics of water supply, climate change and wildfire in the Rio Grande watershed. 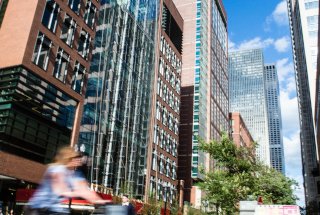 The university's board of trustees recently announced the elevation of the Institute of Environmental Sustainability to the School of Environmental Sustainability, creating Loyola’s 11th school. In an effort to amplify cross-school interdisciplinary collaborations and research, there will be four new interdisciplinary areas of study introduced: the departments of energy and sustainability science, sustainable and equitable societies, sustainable economics and governance, and environmental toxicology and health equity. 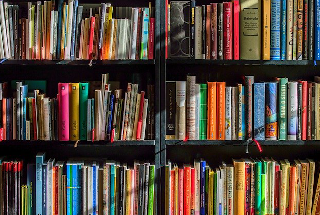 U Illinois Chicago to Lead Consortium of HSIs

The university recently announced its role as lead university of Crossing Latinidades, a new consortium of 16 Hispanic-Serving Institutions (HSIs) with the R1 designation in the Carnegie Classification of Institutions of Higher Education. Supported by a $150,000 grant from The Andrew W. Mellon Foundation, the consortium will feature four pilot collaborative working groups that will develop proposals of comparative research, scholarship, teaching and resource sharing built around the themes of material culture, language and identity, climate change and inequality, and poetry.

U Houston Gets Grant for Carbon Management Projects

The university's Center for Carbon Management in Energy recently awarded $275,000 in research funding to cover a range of projects from converting carbon to fuel and other useful products to a proposed new wireless monitoring system for carbon capture storage. The Center for Carbon Management in Energy was launched as a University research center in 2019 to form an academic-industry consortium to reduce industry’s carbon footprint and find new business opportunities for carbon dioxide, methane and other greenhouse gas emissions.

The college's environmental studies program recently announced the creation of the Jairam Miguel Rodrigues Rao Prize for work that addresses environmental racism and justice. The prize aims to recognize faculty who design their courses and research around the program's objectives. 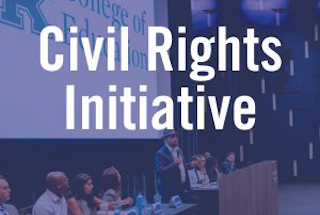 The university recently announced a collaboration between its College of Education and the NAACP to develop an education and research initiative focused on educational equity, civil rights and social justice. Advancing and protecting education for all students in preschool through higher education will be the initiative’s focus, with particular emphasis on race-based discrimination. The initiative will also focus on students who are marginalized in the education sector based on ability, gender, ethnicity, age, class, religion, sexuality, and other markers. 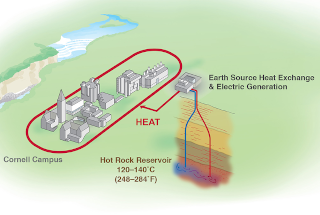 The university recently secured a $7.2 million U.S. Department of Energy grant to fund exploratory research on the feasibility of using a novel geothermal energy system to heat campus buildings. Ground source heating is part of Cornell's Climate Action Plan as a potential means for carbon neutrality by eliminating fossil fuels for heating. 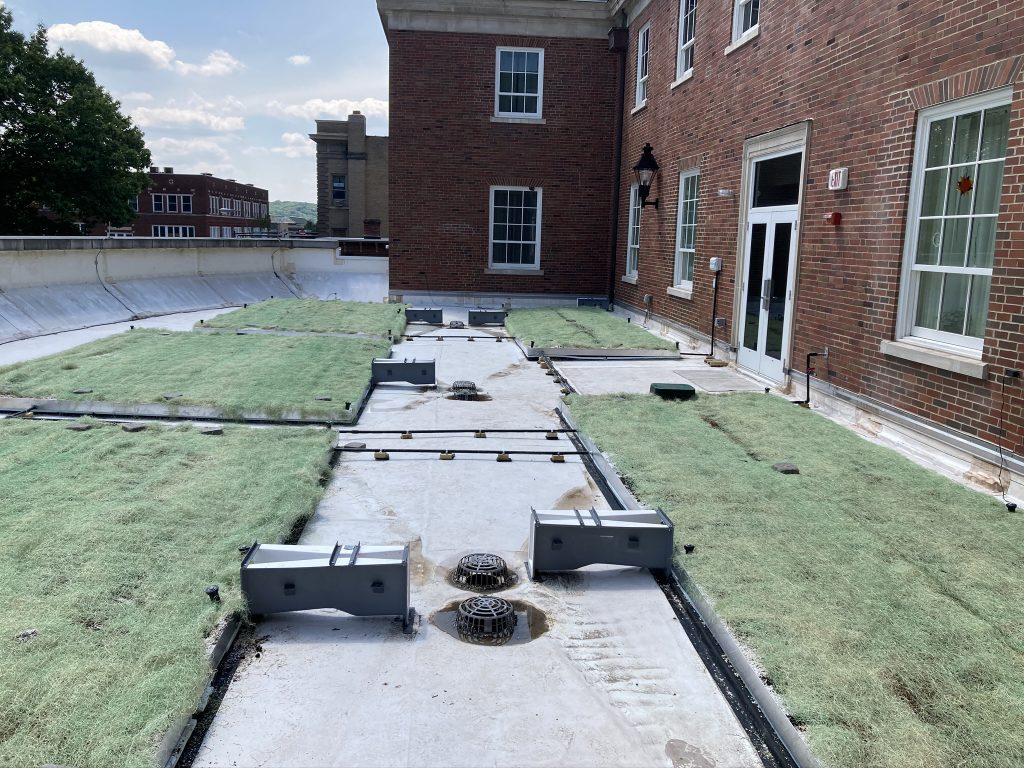 The Schoonover Center for Communication now harbors a partially vegetated roof, which will serve as a home to research projects, replete with equipment to track temperature, ultraviolet radiation, air quality, biodiversity, water runoff and water quality. The initiative was funded through a series of grants that engaged faculty from numerous departments interested in research data from the project.

Shaw U Launches 'Center for Racial and Social Justice'

The purpose of the new Center for Racial and Social Justice is to enable meaningful social change by fostering engagement around civil and human rights, spiritual formation, discernment and social justice. Featuring research activities and academic programs that celebrate the university’s heritage of racial and social justice advocacy, the center will introduce a series of certificate programs that promote activism, strategic thinking and leadership development to confront the nation and world’s great challenges related to racial and ethnic differences.

The university recently announced an open access publishing deal with Springer Nature in an effort to get research into the hands of scholars and the public helping solve the world’s most pressing problems. Under the four-year agreement, all UC research published in more than 2,700 of Springer Nature’s journals will be open access. In addition, the deal commits Springer Nature and UC to launching an open science pilot project in 2021. 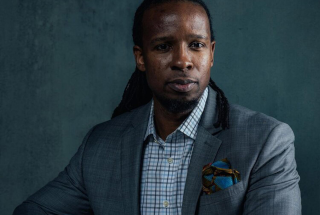 The university recently announced that Ibram X. Kendi, author of "How To Be an Antiracist" and 2012’s "The Black Campus Movement", will join and launch the BU Center for Antiracist Research. While the details of the center have not yet been finalized, Dr. Kendi outlined its broader mission: foster collaborations across the university; build multidisciplinary problem-centered research teams; assist faculty from all corners of BU with converting racial research into media pitches and books; collect, organize and utilize data on racial inequity; and organize public events, including the Antiracist Book Festival. Photo by Stephen Voss 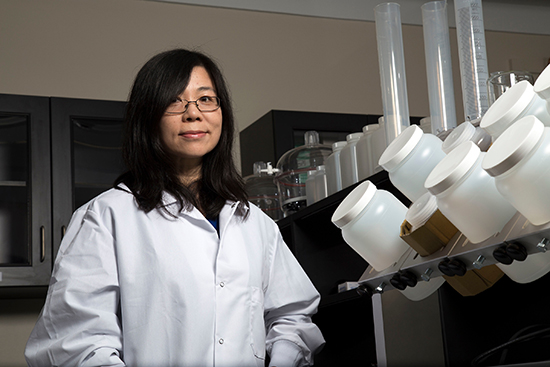 Princeton University, the University at Albany (lead university) and the University of Michigan, along with the Department of Energy's Argonne National Laboratory, recently announced a research collaboration to transform how organic waste, such as food waste, is handled. The goal is to develop economically viable methods to convert wet organic waste into high value products. The DOE has allocated $2.7 million to the project, and the consortium is adding an additional $709,550 to bring the total budget to more than $3.4 million.