Towson U to Rename Residence Halls After First Black Graduates 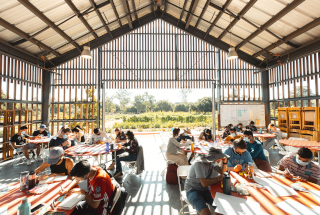 Points of distinction in Stanford University's recently published STARS Platinum report include its new School of Sustainability, which merges several existing schools and departments and is anticipated to hire 60 new faculty over the next 10 years; its zero waste by 2030 initiative; and the One Plate, One Planet dining program, which seeks to support climate-smart dining, racial equity, and thriving oceans while curbing deforestation and catalyzing a circular economy within the food system 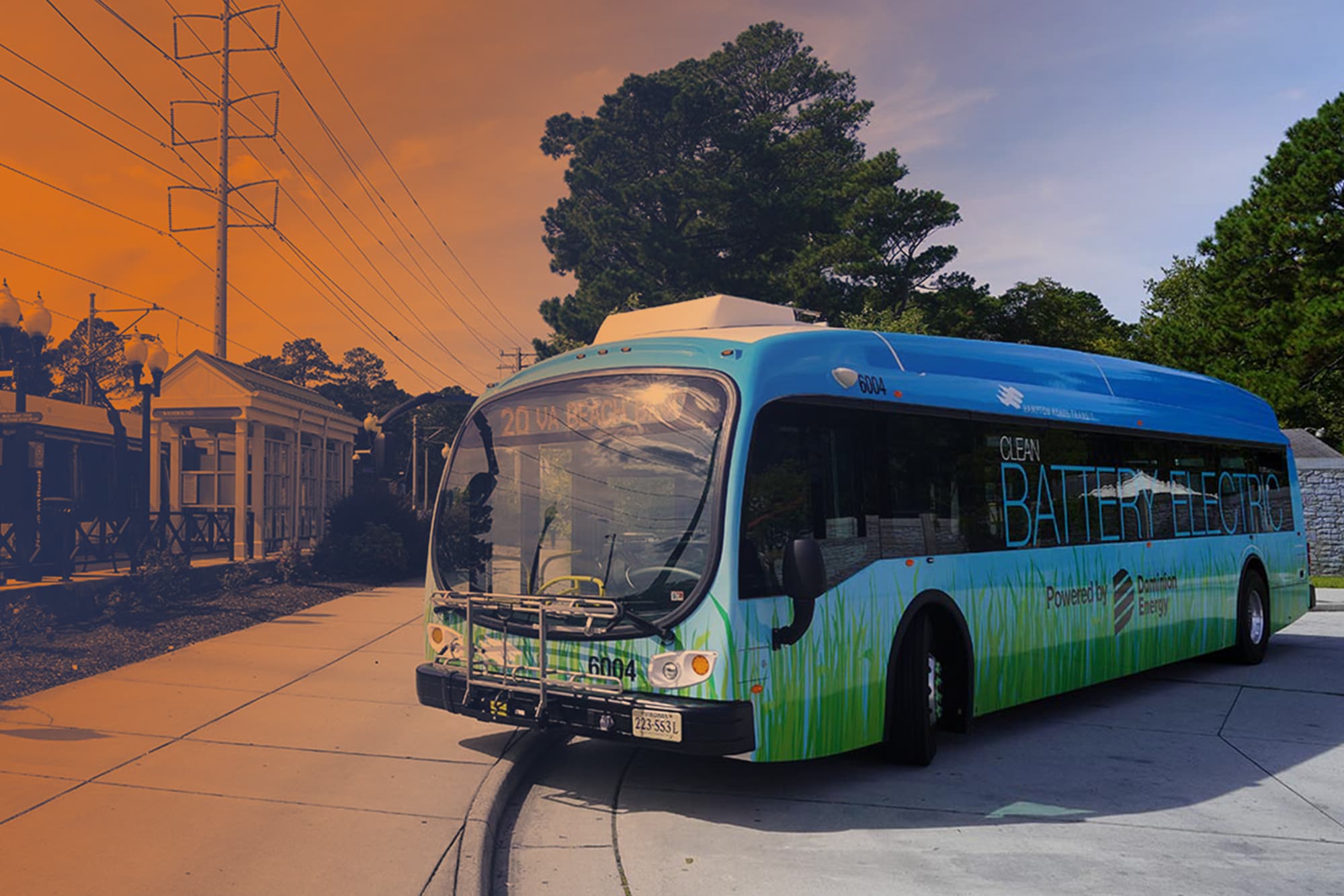 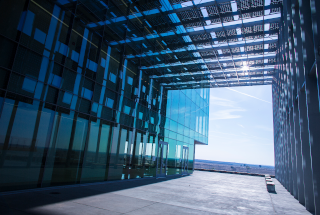 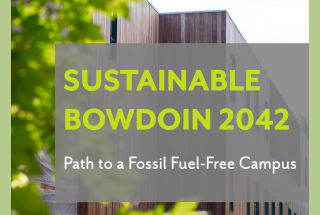 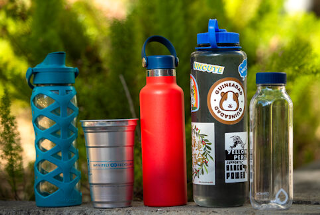