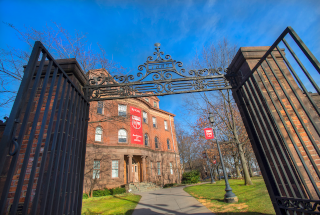 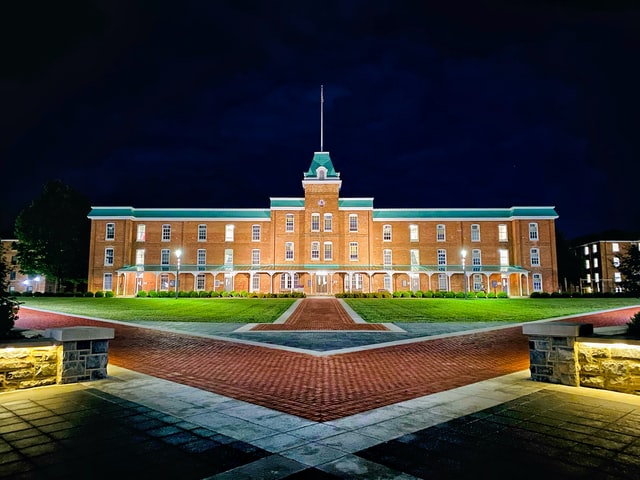 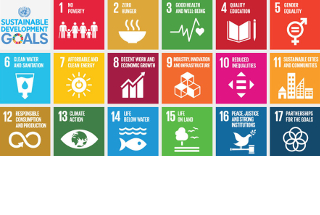 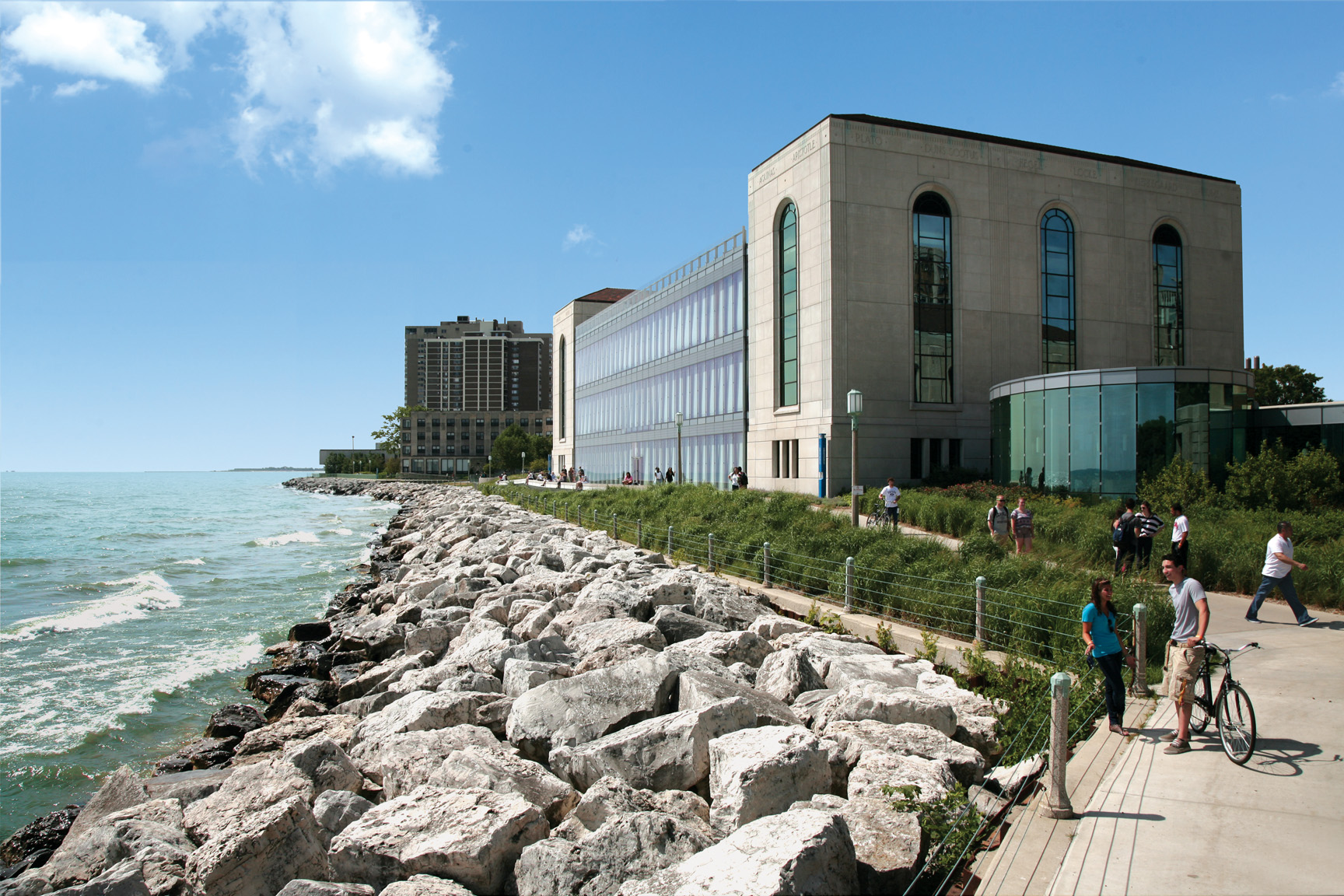 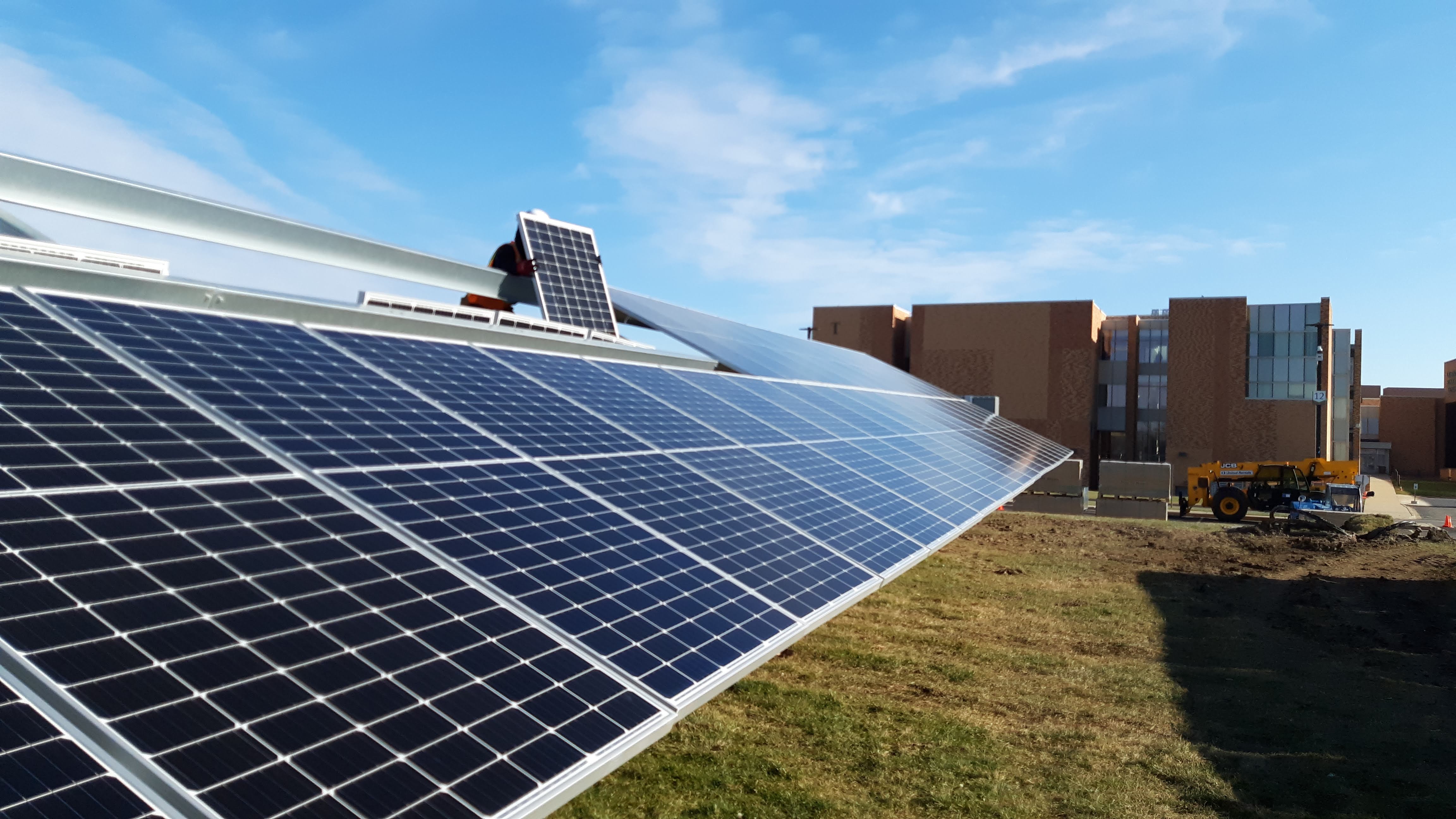 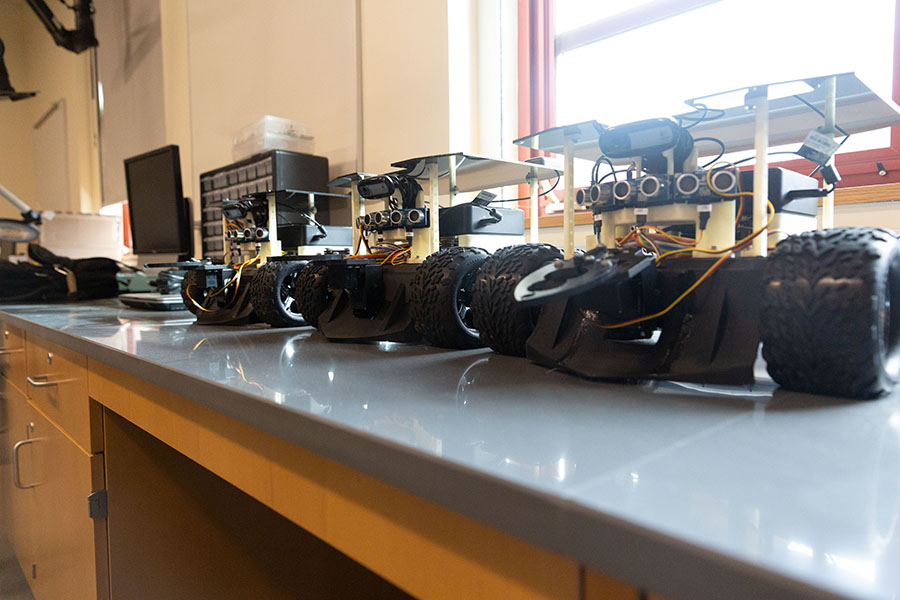 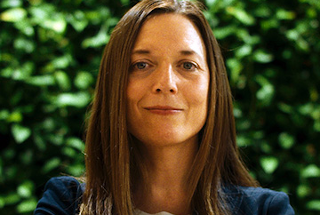 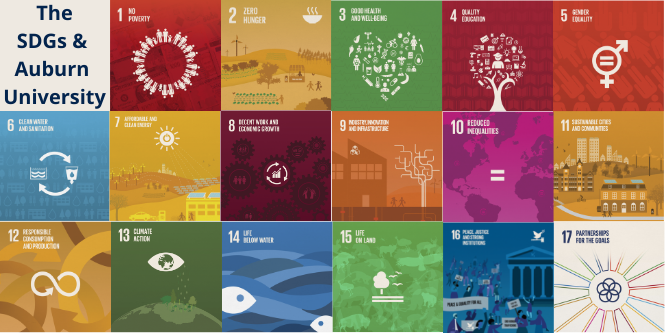 Johns Hopkins U to Convert to Electric Buses 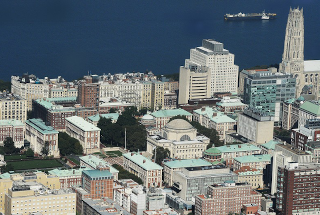 The university announced recently that it will no longer install new fossil fuel connections in any new construction, refresh or renovation projects. To support this transition, the university will evaluate how to fully electrify the campus by replacing the onsite combustion of fossil fuels with clean, renewable energy sources. 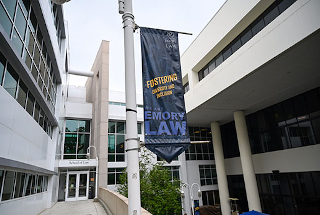 The university recently received a grant from Southern Company Foundation to establish the Emory University School of Law Center for Civil Rights and Social Justice and to support other student success and access initiatives. The newly established center will serve as a hub for interdisciplinary scholarship, research, teaching, evidence-based policy reform, and community outreach that improves the lives of individuals who have experienced violations of their civil rights and been impacted by social injustice. 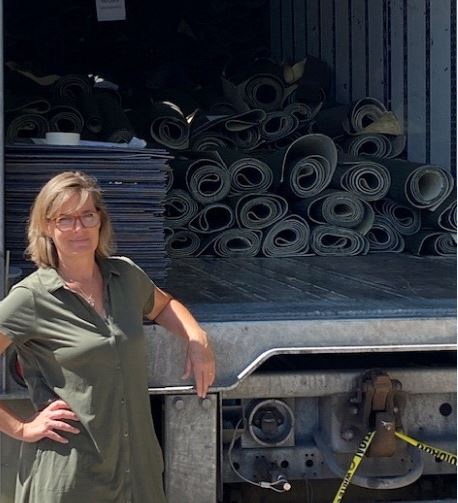 U Minnesota Divests From Fossil Fuels 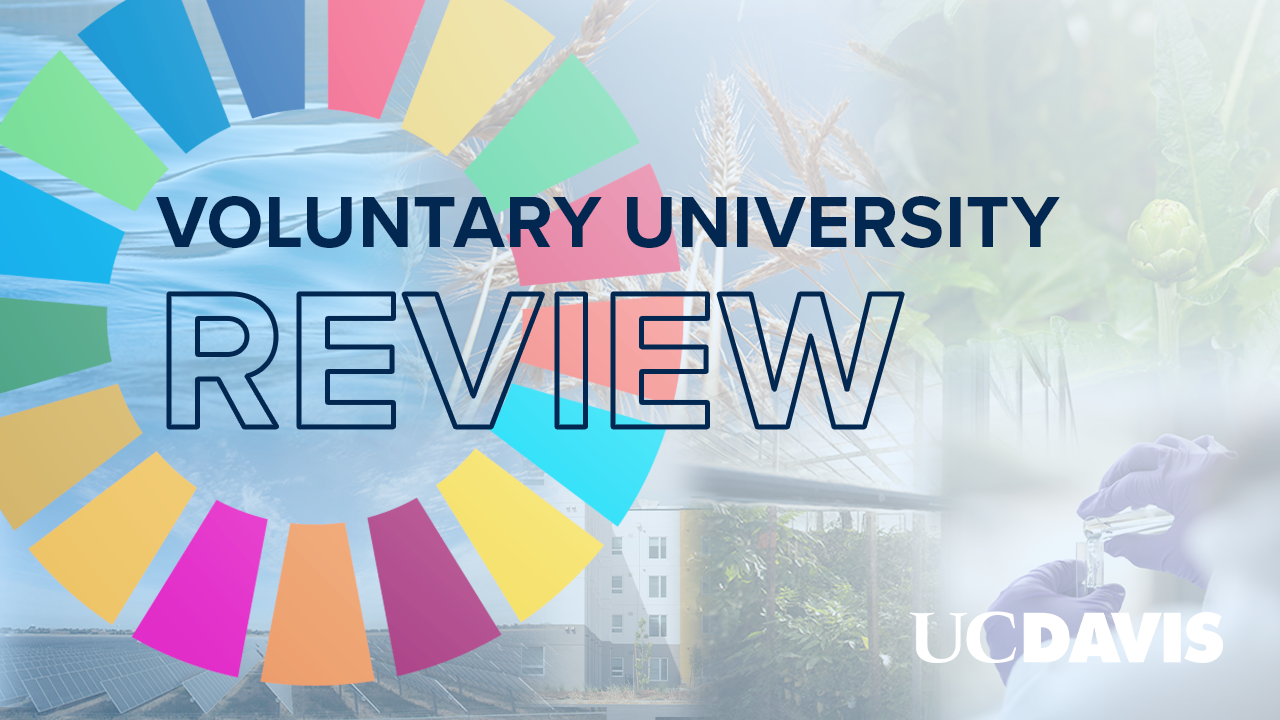 Boston U to Divest from Fossil Fuel Industry 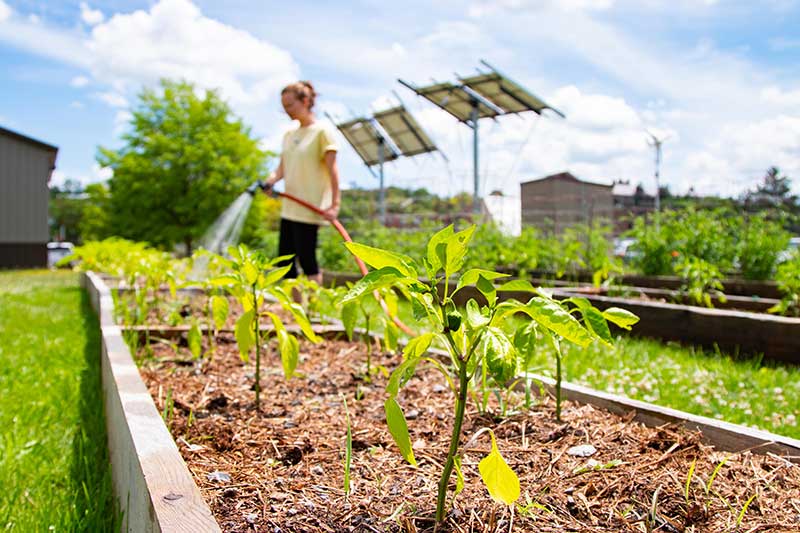 U Arkansas Partners to Give 20 Students Free Bikes