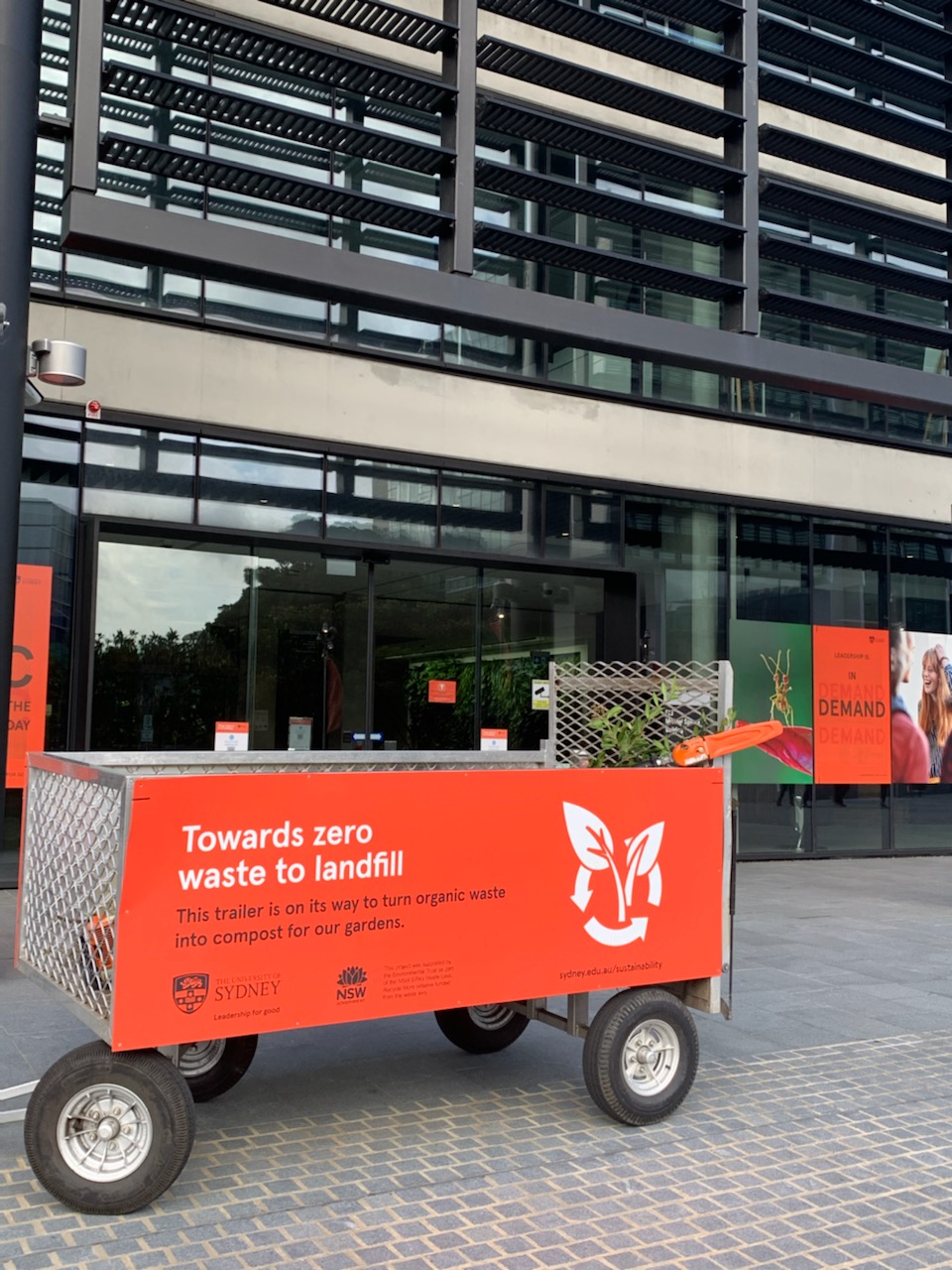 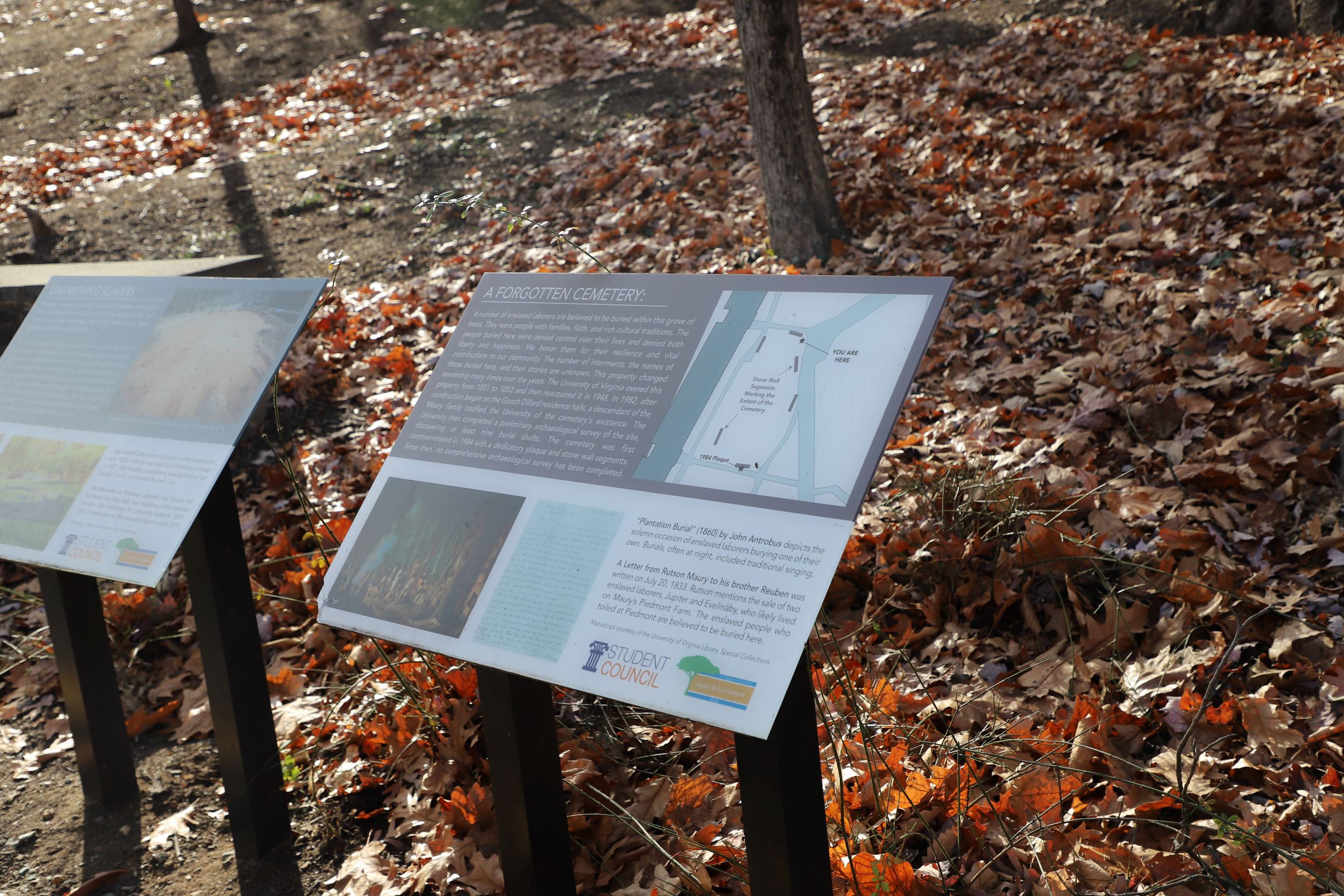 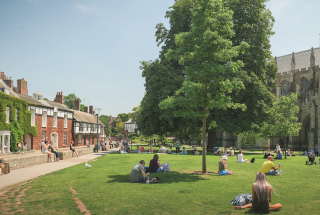 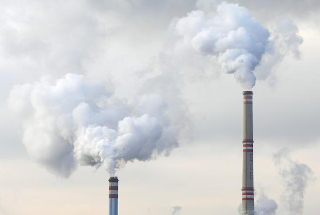 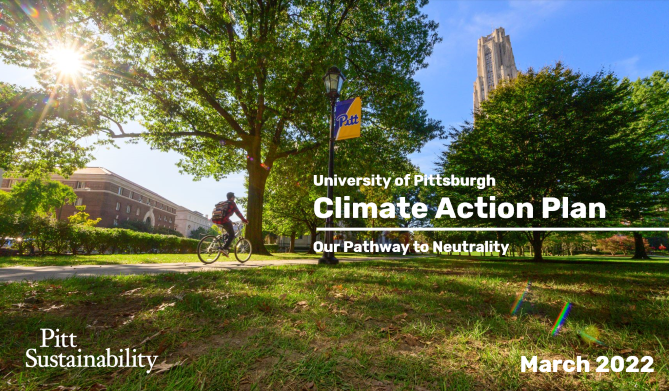 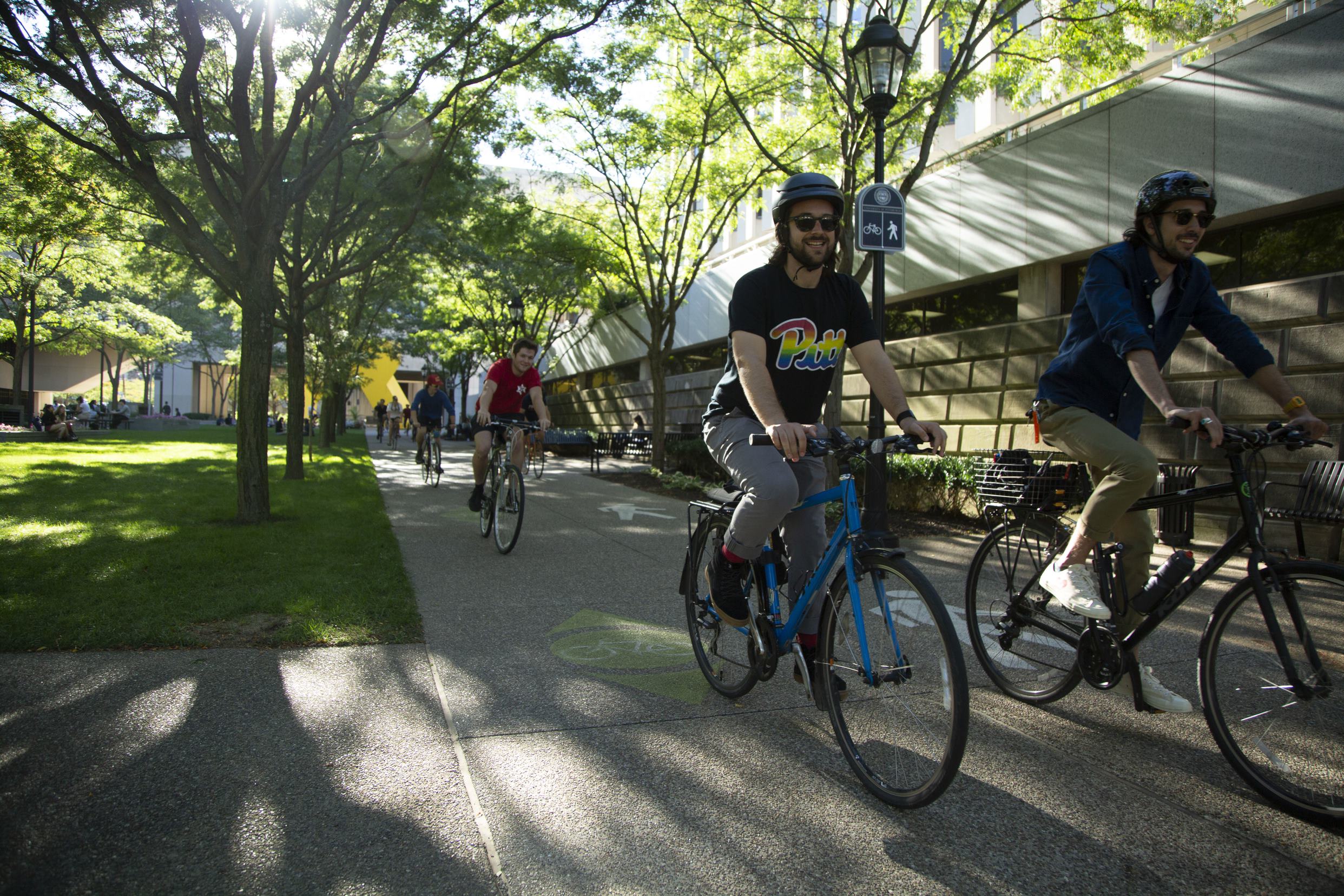 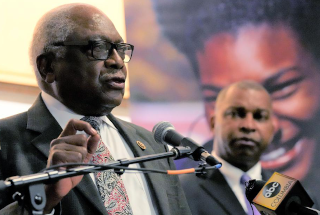 Federal US Government Directs $3M to HBCUs for Decarbonization Research

The U.S. Department of Energy announced recently that $3 million in federal funding would be directed toward historically Black colleges and universities, and other minority serving institutions, for research dedicated to carbonizing power generation and to help strengthen a pipeline from those schools into energy-related jobs. 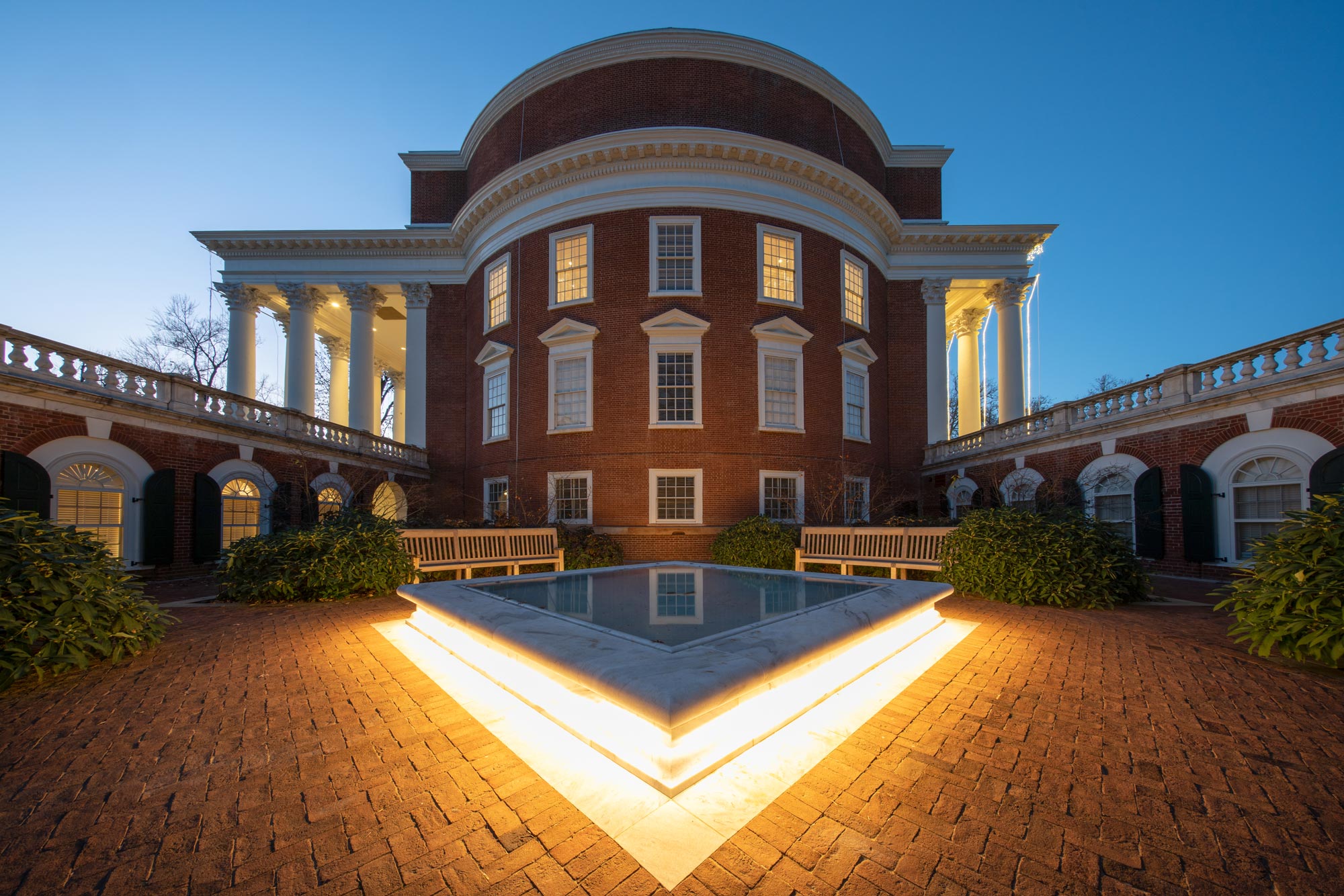 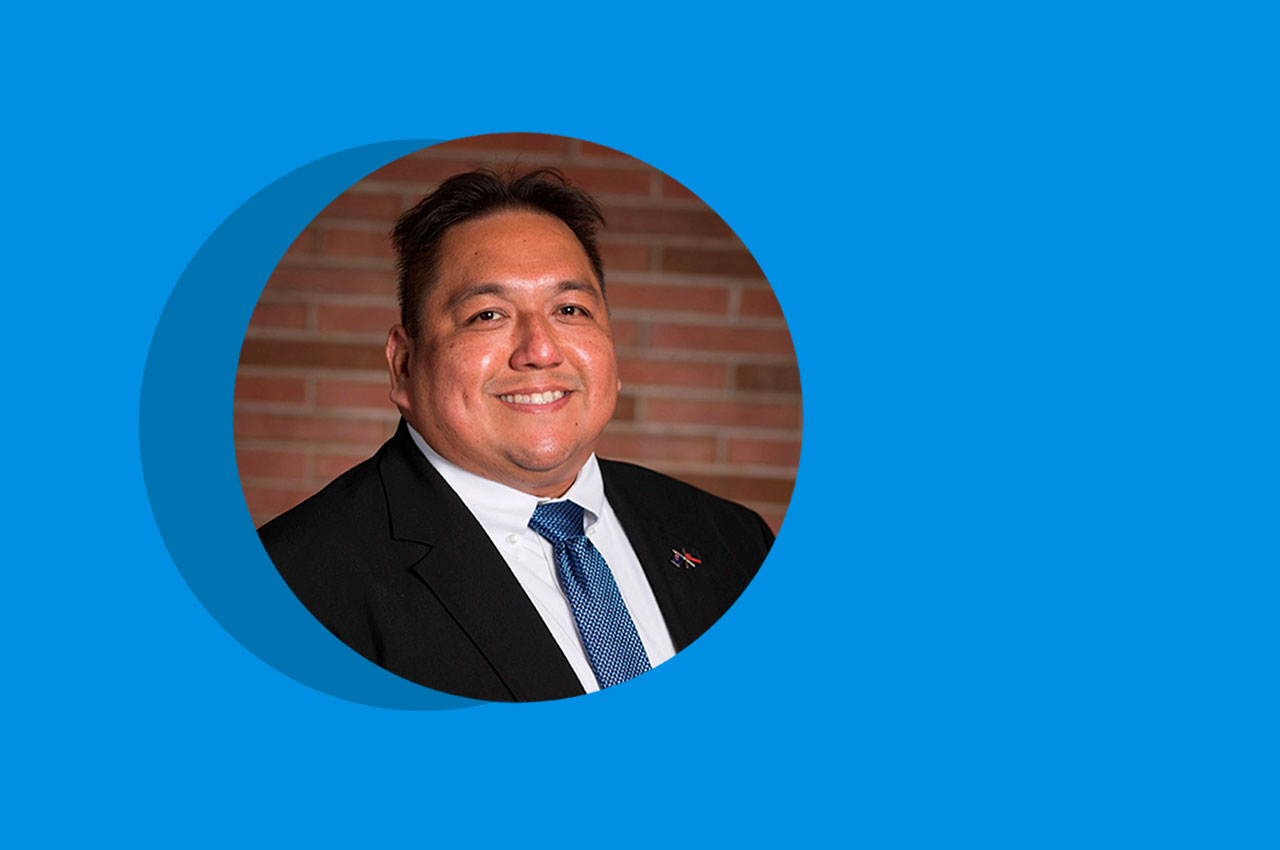 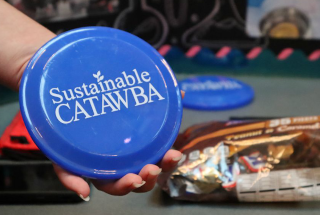 In an ongoing effort to promote a thriving workplace, the college raised the minimum wage in early March to $15 an hour for all college non-student staff. This is the second increase to the college’s minimum wage in the last six months. 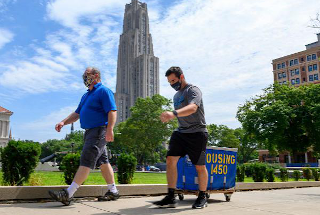 The Office of Health Sciences, Diversity and Inclusion recently established a social justice faculty fellowship program that aims to raise awareness among faculty about health inequities in the local community. The program, funded by campus-community partnerships, was developed to address Pitt students’ calls to action on social justice and systemic racism. 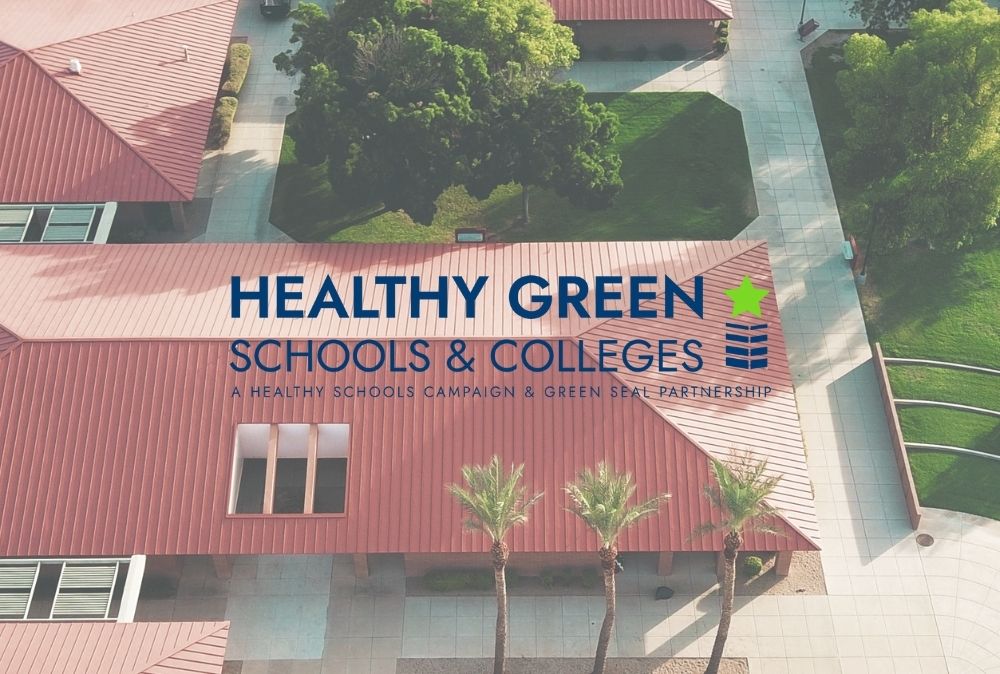 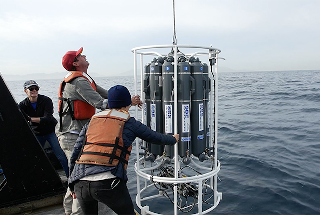 The new research centers, which are housed within the university's Wrigley Institute for Environmental Studies, are focused on Earth and Environmental Systems, Applied Environmental Solutions, and Social Transformation. The three centers will merge the interdisciplinary expertise of the institute’s affiliated faculty, full-time senior scientists, post-doctoral fellows and graduate students to better understand and help to solve environmental and sustainability challenges.