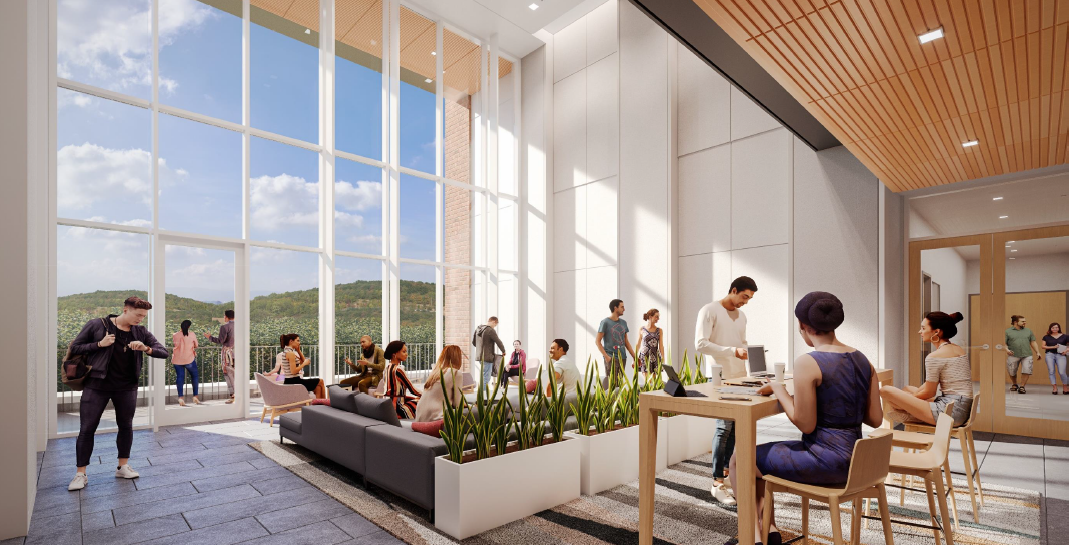 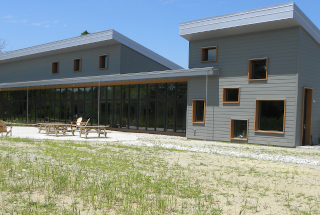 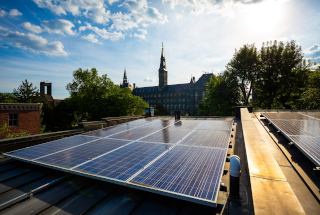 The Earth Commons, Georgetown’s new Institute for Environment & Sustainability, is building new educational programming for undergraduate and graduate students, expanding research opportunities for faculty members and students, and developing scalable solutions for a sustainable campus and planet. The institute will be composed of multiple focal areas that will each focus on a major environmental issue, including environmental justice, climate change and energy transitions, environmental health, food and water security and biodiversity conservation. 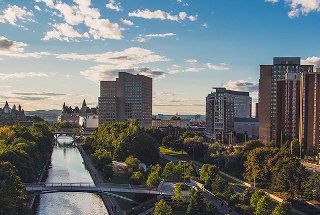 U Ottawa to Divest From Fossil Fuels

The university recently announced that it will divest all its direct equity fossil fuel holdings by 2023 and all indirect holdings by 2030. The university also announced plans to set a 10 percent target of its overall long-term portfolio to be committed to sustainable investments by the end of 2025. 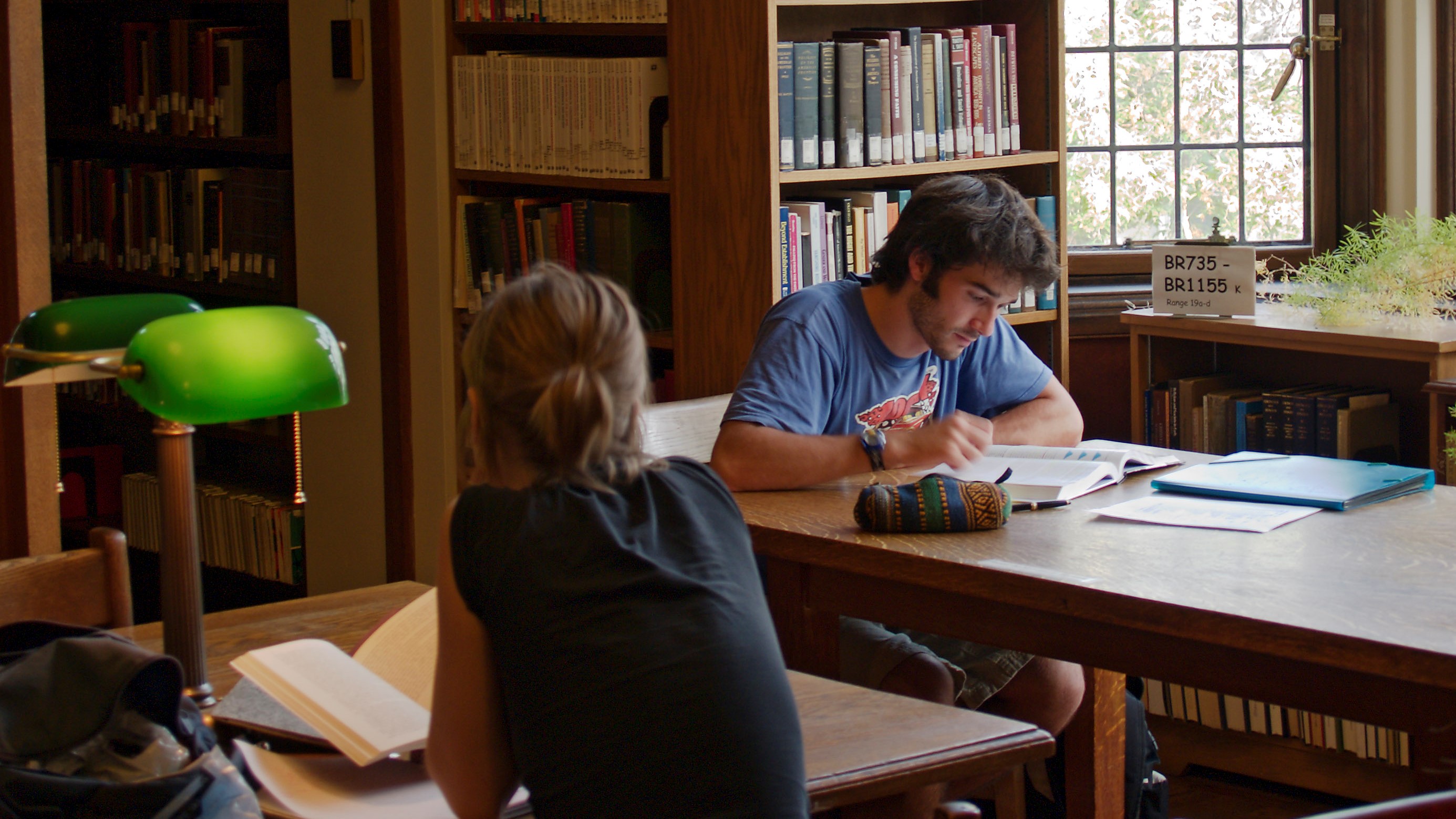 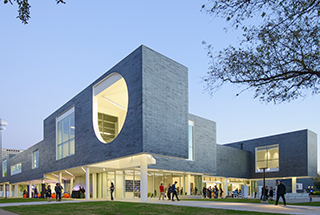 The university's recently announced plans for carbon neutrality by 2030 include sustainability goals related to the institution's endowment, campus operations and curriculum, research, and student leadership.

The university's board of trustees unanimously voted recently to remove the name of a former Ku Klux Klan leader from a campus building and rename it for the first Black student to attend the institution, Autherine Lucy Foster.

U Michigan Campus Farm Commits to Carbon Neutrality by 2026 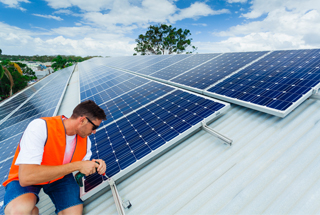 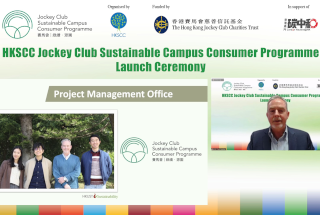 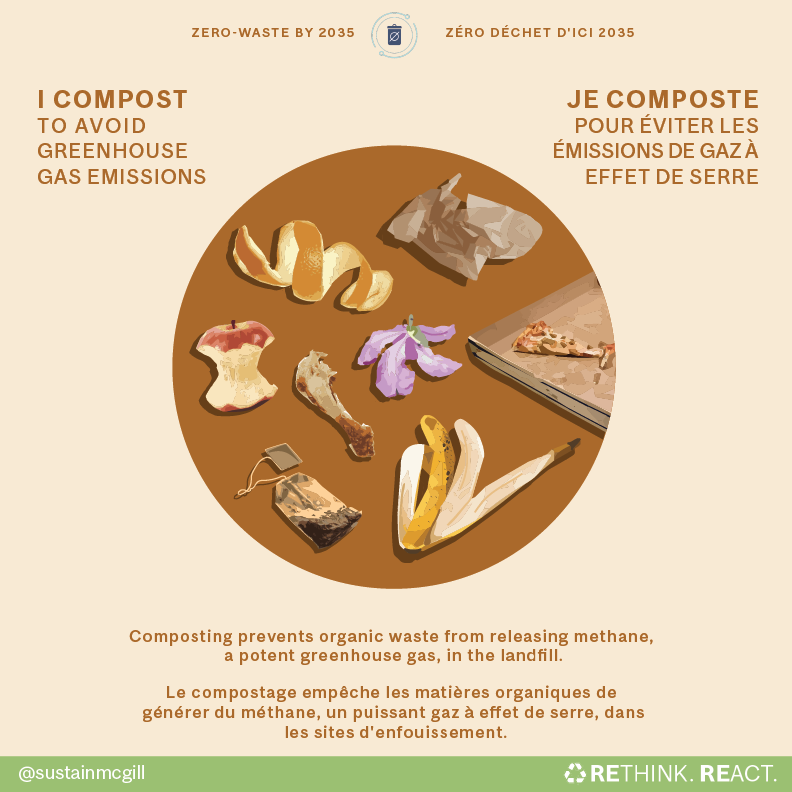 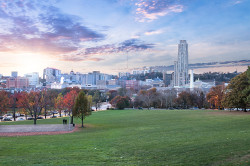 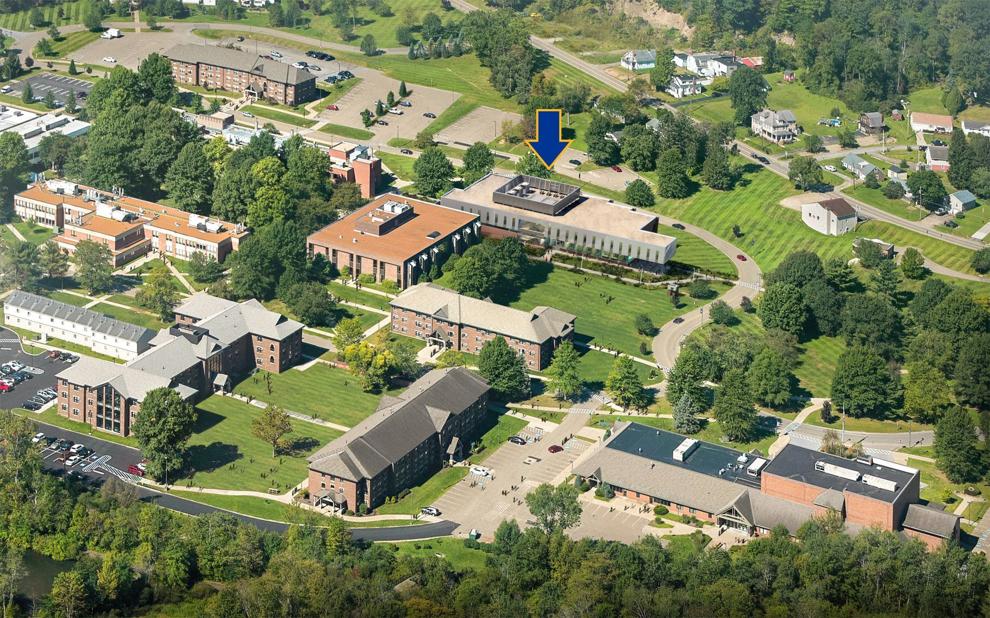 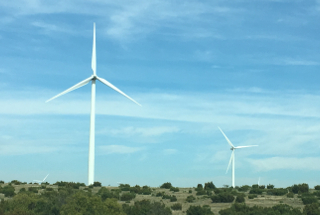 U North Carolina Charlotte to Invest $1M in Electric Vehicles